The name October has been derived from the Latin “Octo” which means eight because October was the eighth month of the year, according to the Roman calendar. Halloween, the spookiest night of the year, is celebrated in a number of countries on October 31, the eve of All Hallows’ Day. It is believed that on this day the spirits can wander the earth freely and children can hop for treats in the neighborhoods in the guise of various costumes. A big tradition in Fredericksburg Texas is yearly we celebrate Octoberfest, as we gather around main street with so much activities for children, as well as the adults. With a variety of German appetizers and music.

Gerard Morin known to everyone as “Jerry” has joined our CelesteCare Family. Born August 1st of 1943, From the beautiful town of Hartford, Connecticut. Jerry was a Life Insurance agent, as well as a Registered Representative. With an education from the University of Texas El Paso. Jerry was married to his wife Esther Morin, who was a Bookkeeper at a Billing utility company. Together they had one son Chris “CJ” Morin, and Jerry would love to tell you how great he was as a soccer player and how much he enjoyed seeing goals, as he would scream “BOOM”! One of his favorite hobbies is to dance oh how he loves to dance as for our morning exercise we would gather around and learn the two step and get moving with Jerry, then finish off with a little of bible readings as it makes him feel relaxed and bless his morning. We are happy to Welcome Jerry to our CelesteCare Family! 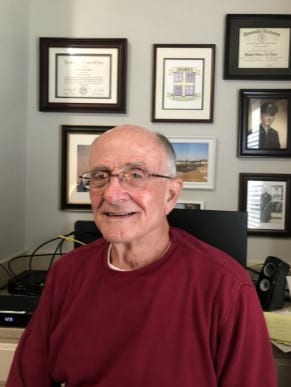